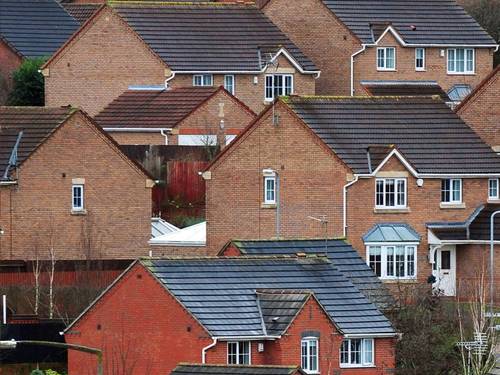 Developers are using a new law intended to cut bureaucracy and kick-start the economy to challenge their obligation to contribute to the building of affordable new homes.

Figures seen by The Independent show that the Planning Inspectorate is considering 10 appeals lodged by house builders which aim to cut or eliminate planning restrictions by claiming they would make schemes unviable.

It comes amid a rebellion by some Tory-run local authorities against the policy of scrapping council-set quotas for affordable homes, and claims that the Coalition has tilted the process too heavily in the big developers’ favour.

Of three appeals dealt with by the inspectorate to date, two have found in the developers’ favour. In the first, Redrow Homes, which recently reported a doubling of its group’s half yearly pre-tax profits to £47.5m, successfully challenged Torridge District Council in Devon over its stipulation that 60 out of 151 new homes it was planning there should be affordable.

The inspector found in favour of Redrow, reducing the final number to 36.

It also accepted arguments, on appeal, by developer Mast Pond Wharf Ltd that it should not be required to include any affordable units among the 100 flats it was creating in a 16-storey tower block at the site of the old South East London Aquatic Centre. Greenwich borough had asked for 20 affordable homes when granting the original permission.

Among appeals now pending is a huge development in the Forest of Dean where the builder, Robert Hitchens, is seeking to overturn a council requirement that 26.9 per cent of 1,082 proposed dwellings at two sites in Lydney, Gloucestershire,  should be affordable – putting 291 homes within the reach of local people.

“For a small rural district council this equates to a significant loss of affordable housing,” a council spokeswoman said.

Under the Growth and Infrastructure Act (2013), developers can appeal so-called Section 106 deals, which stipulate affordable housing requirements, if they feel they make sites economically unviable.

The new rules were part of David Cameron’s drive to get the planning system “off people’s backs”. But recent results suggest the largest builders – including Redrow and Barratt – are now restored to financial health and reporting bumper profits.

Eliminating Doubt when Employing a Trade