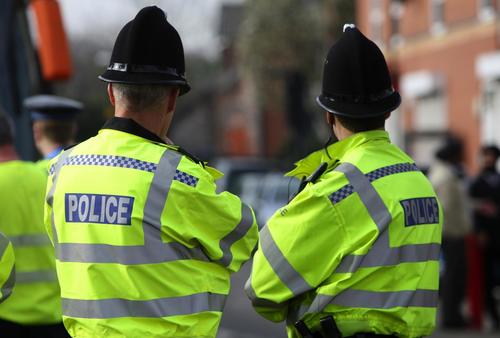 A gang of cowboy builders have conned Hampshire pensioners out of thousands of pounds it has been revealed.

Police have launched an investigation into a series of cowboy builders incidents and urging members of the public to look out for their elderly and vulnerable neighbours.

Detectives are linking five incidents that occurred during February and March in the north of the county and in bordering police areas.

During the incidents elderly members of the public were charged excessive amounts of money for roofing work that was often not needed and then driven to the bank to withdraw cash.

Seven people have been arrested on suspicion of conspiracy to commit fraud as part of the investigation into these offences and are currently on bail pending further enquiries.

Detective Constable Michelle Carrig from Aldershot CID said: “Please remember to ask anyone who knocks on your door for identification and if you are thinking about having any work done follow these tips:

If you have any concerns about cowboy builders, please contact your local Safer Neighbourhoods team by calling 101.

How to Spot Rogue Electricians and Avoid Cowboy Builders

See on Scoop.it – Beat The Cowboy Builder Rogue Traders & Electricians You may not be able to check the background... read more

Eliminating Doubt when Employing a Trade

Homeowners cancel repair jobs due to lack of trustworthy builders

See on Scoop.it – Beat The Cowboy Builder Survey finds over 20% of homeowners are shelving or delaying plans for... read more

See on Scoop.it – Beat The Cowboy Builder Trust is something in which we expect that services provided will be... read more

How to Avoid Cowboy Builders

Top Tips on how to avoid Cowboy Builders This is by no means an easy thing to do but we... read more

Good day to you. My name is Ron Pye and I am the author of this blog page which is... read more

Storm & Flood Damage Are You Prepared?

Storm & Flood Damage Are You Prepared? Firstly, apologies for being the prophet of doom, but storm & flood damage... read more

Warning over rogue traders cashing in on Green Deal

See on Scoop.it – Beat The Cowboy Builder Homeowners are being urged to be on their guard from rogue traders... read more